There are rumors that Outfit7, a Slovenian-owned app maker, will be sold to a Chinese enterprise for as much as a billion of Euros.

Although this news has not been officially confirmed yet, the company known for apps like Talking Tom might make one of the greatest technological initials in the region. Outfit7 already launched 15 applications with 5 characters with total of 5.4 billion downloads and 300 million active users. A few years ago it realized cooperation with Disney. According to AppAnnie, Outfit7 was ranked as No. 6 publisher in games category in 2015 and as of August 2016 it has risen to No. 4. My Talking Tom and My Talking Angela were amongst Top 10 games in 2015. In 2015 the company achieved € 108 million revenues, of which € 80 million was its profit.

The company was founded in 2009 by Iza and Samo Login with seven colleagues engineers. They invested € 200,000 by selling shares acquired from Najdi.si Telekom Slovenia. Nowadays, Iza and Samo Login are known as the richest Slovenian couple. Together they created an empire with branches in 14 countries. The company is based in Cyprus, it is managed from London, while the Ljubljana branch employs 130 people.

So far Outfit7 neither confirmed, nor denied the news. Yet, due to the fact that the media coverage became louder, it is highly probable that we will soon hear it as an official announcement.

Sat Jan 7 , 2017
In Greece there are about 600 high-tech startups that developed in various industries. The main industry are ICT companies – Information and Communication Technologies. The number of startups in Greece has increased 12 times since 2010. The actions of the Greek Government to help startups via national sources are realized […] 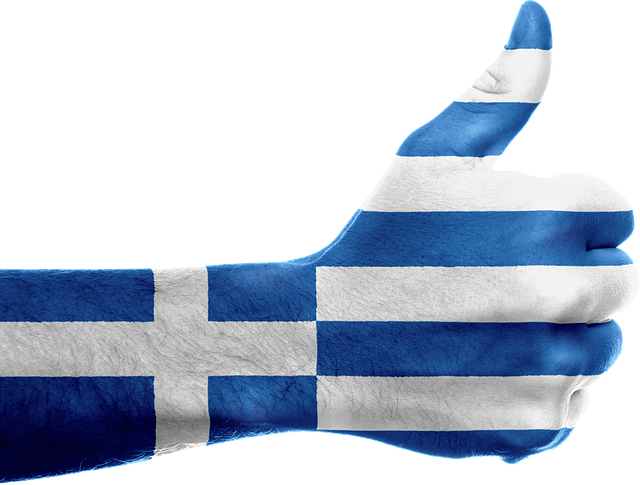