Startups FoodPanda and its affiliated brand HelloFood have been a big success since their incubation from Rocket and become one of the leading global services in online food delivery.  Covering a staggering 40 markets today, FoodPanda is also partnered with over 22,000 restaurants.

Since the initial launch this startup and its affiliates have raised over $48 million in investments, with the latest $20 million coming from Phenomen Ventures and others.  This infusion will aid in the launch of this service in the upcoming weeks on new markets including: Croatia, Bulgaria, Serbia, Slovenia, Kazakhstan, Azerbaijan, Tanzania, and Uganda.

FoodPanda is competing against several big, already set, services such as Just-Eat and Delivery Hero, but it is gaining an edge due to its focus on the countries in the SEEMEA region.

Google.fr must place on home page notice of privacy fine

Sat Feb 8 , 2014
We all got used to see on Google’s home page only search box and very rarely something below of it, especially not some text regarding privacy fine. Well, if you go now to www.google.fr you can see notice below their search box or you can see it in this picture. […] 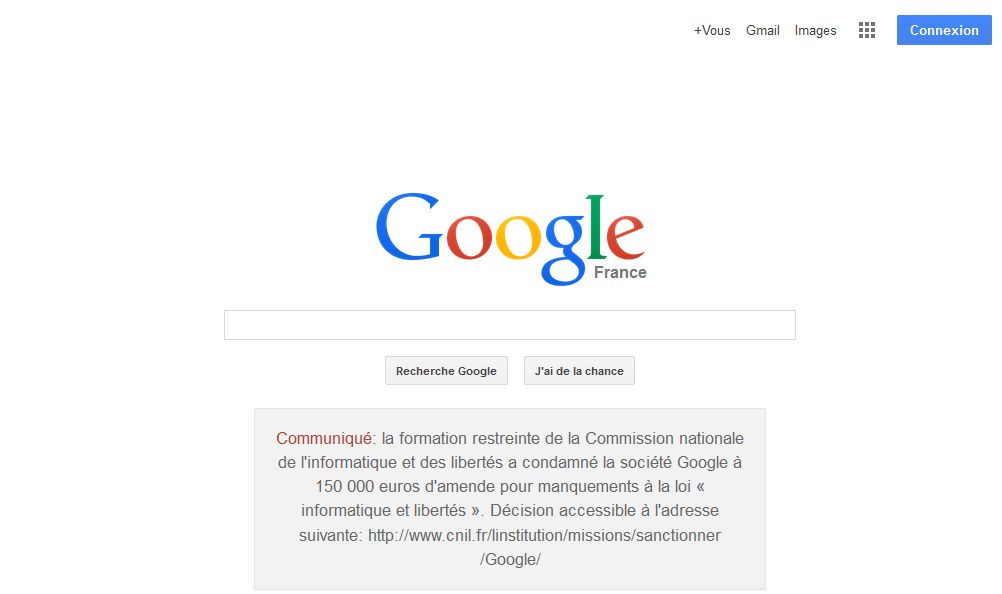