There has always been a great demand for second hand clothes, since it is a place where anyone can find amazing deals and items.

Vinted is a Lithuanian marketplace for second hand clothes and it was founded in 2009 by Justas Janauskas and Milda Mitkute. It has become very popular and has already raised over 5 million Euros in the first series from Accel Partners and others. It has an audience of over 8 million users and it is available on both Android and iOS.

In the second round of investments Vinted received an infusion of over 20 million Euros thanks to the Insight Venture Partners, and its existing backer and others.

Its main competitor is Kominoi, also from Lithuania, which has 1 million visitors per month.

FoodPanda is expanding to SEEMEA with an additional $20mil.

Fri Feb 7 , 2014
Startups FoodPanda and its affiliated brand HelloFood have been a big success since their incubation from Rocket and become one of the leading global services in online food delivery.  Covering a staggering 40 markets today, FoodPanda is also partnered with over 22,000 restaurants. Since the initial launch this startup and […] 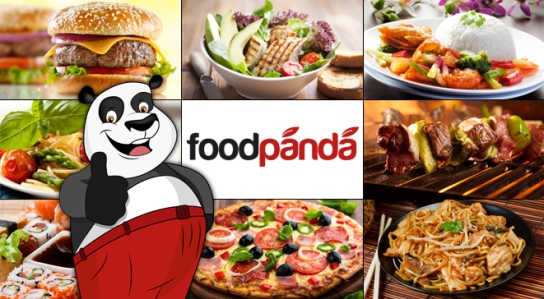