The British branch of the online store Amazon announced that from now on all consignments carried to Poland will have to be paid for.

Amazon has announced the shipping fees to Poland and also to several other European countries. Among them are: Belgium, Denmark, Finland, Gibraltar, Iceland, Luxembourg, Portugal and Sweden. Each order will now be associated with an additional cost, which in the case of Poland will be about $ 25. 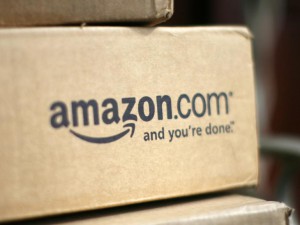 Free shipping present has been available in the store  from October 2010 under the name of Free Super Saver Delivery. It pertained to orders with a value greater than £25. Amazon has not revealed its official reasons for changing these rule. Probably economic issues are hidden behind this decision.

The change seems to be surprising especially because in September last year Amazon announced opening of a logistics center in Poland. It is supposed to employ  about 6 thousand of Polish employees.

Mon Apr 28 , 2014
Polish branch of Panasonic has been previously responsible for coordinating operations in Poland and in the Baltic countries. From April it will be the head office for the entire Central and Eastern Europe. Mr Ireneusz Smaga is appointed for the Managing Director position. He, has been previously the head of […] 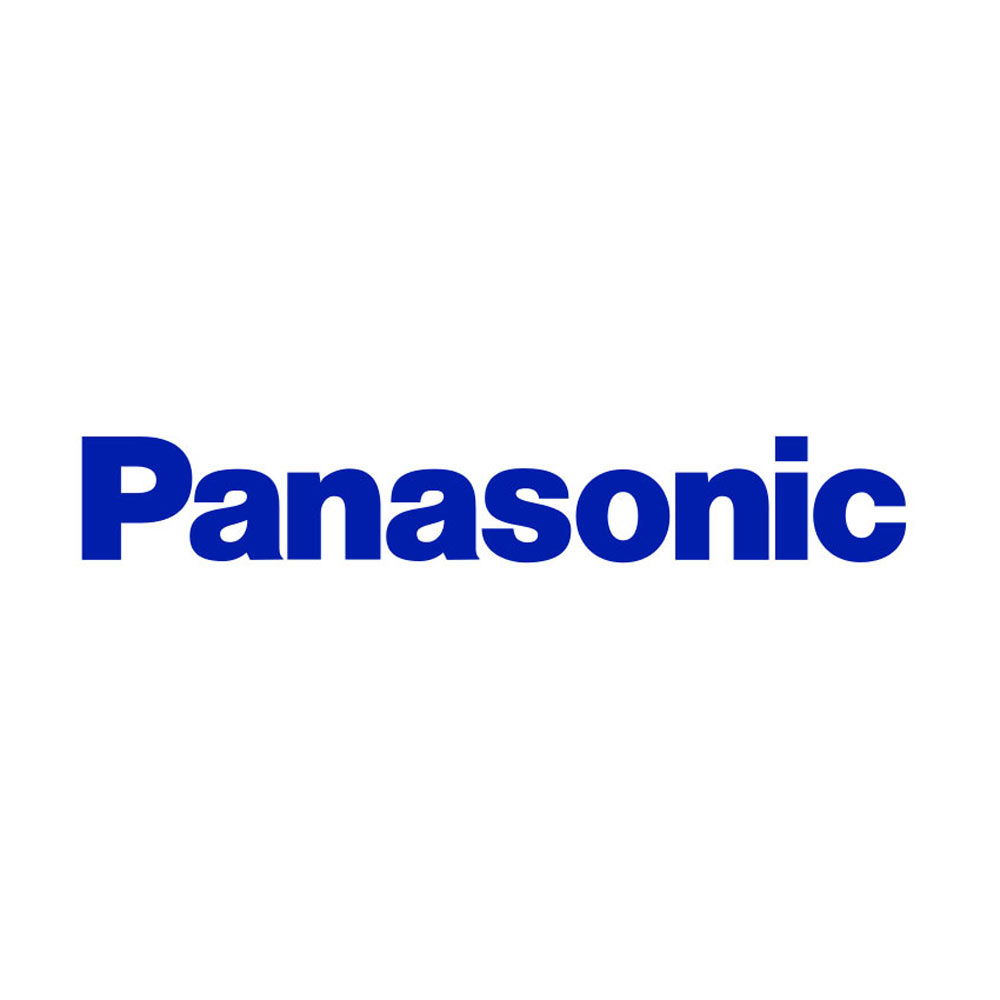