You know that you have made, not necessarily a good company but more like an important company, when all other similar business models are called like [your_company_name] for [something].

Let’s face it. How many companies exist in the world today that other people and other companies use to explain their business models? Let’s say there are currently around 300 unicorn companies in the world (private companies valued more than 1 billion dollars). And out of them it is safe to say that there are not more than 10% of companies that are often used as [name of the company] for [something].

How those companies became what they are today? Usually there is a similar roadmap. You decide to disrupt certain industry by offering more convenient way to do something. That “more convenient way” is usually enabling to order a service via app. However, usually having some innovative way to do what you want to do will not be enough motivator to change existing habits of users of that industry. Early adopters as always will be the first who will jump in the bandwagon but what about the other people who are not early adopters? Who don’t care to be cool just to efficiently do certain activity. So we got the product and now comes the price as the second important factor of the 4P marketing mix. Users are offered usually cheaper price to do something compared to existing companies, usually old-school/traditional companies which will be disrupted by the newcomer. So far so good. Another part of the 4P marketing mix like Promotion is usually done via viral techniques like “Share this code with your friends, and they will get [something] for free and so do you”. And Place as 4th pillar of the marketing mix is usually done via Internet.

However, problem (for the original disruptor, not for the customers) that I see in a so called gig-economy and on-demand apps is that the 2nd mover who will get on the market will usually repeat all those steps to get as much market share as possible in the shortest time so to have excellent growth and get the next round of investment. For disrupting the old-school industry original disruptor usually got quite big investments but so do others, so called challengers, who want to beat the original disruptor.

So here we come to the Discounts vs Exclusivity. If you focus on discounts as a key strategy for your growth, you will definitely grow super fast. But at what cost? It is not so hard to make a company that will grow super fast while burning investors’ money along the way, yet, it is hard to have unique selling proposition, to get the WOW effect, not to forget to care for other aspects of the service. Because what is unique selling proposition of the original disruptor if the challengers will have their supply to work also for them because will be given better conditions (again discounts) and users as well (again in many case because of the discounts not because they really like that new company). It is like making a building without a solid foundation.

So usually when you use ride-hailing apps, food delivery apps, and any other apps where there are several bigger competitors, if there is no exclusivity that the certain company really have their own fleet, that contractors work only for them, resturants that you can find only in certain app, service that it is done only from one company (who will for example not only deliver what you bought but also to go shopping instead of you), you will see same people working for different companies. Imagine going to some restaurant where some excellent chef is making delicious meals but then he/she also work in 2 other restaurants as well. What is USP of that 1st restaurant compared to other ones?

How the service can be fundamentally different and better compared to competitors if the providers of the service are pretty much the same like at your competitors?

If you make a certain product and your strategy is only price, then there will be always someone who will do it cheaper. But if you provide a quality product and service, in the long run you will win.

So then every newcomer with enough investments can repeat again the whole steps, just much faster because market is already established, and take again market share of the companies who got in before. New unicorns will be born, not necessarily because they are really worth that much money, but because there are still investors who bet that all those companies will have a sustainable businesses, that will become profitable and bring dividends to their shareholders. And many VCs don’t even care about profitability but just to find some another VCs who will buy their investment and so on.

Companies whose only strategy and value proposition are better deals for both sides of the marketplace will usually beat the existing players but can expect also to be beaten same way from a newcomer who will offer even better conditions. As long as the customers will not be able to find or get something only at certain company which is not only the cheaper price but the better experience.

Sun Dec 22 , 2019
Traveling is probably one of the most popular activities for many of us. Spending money on physical goods is one thing but spending it on experiences will enrich your life. No matter if you travel within your country and exploring some hidden gems or traveling abroad, you will meet new […] 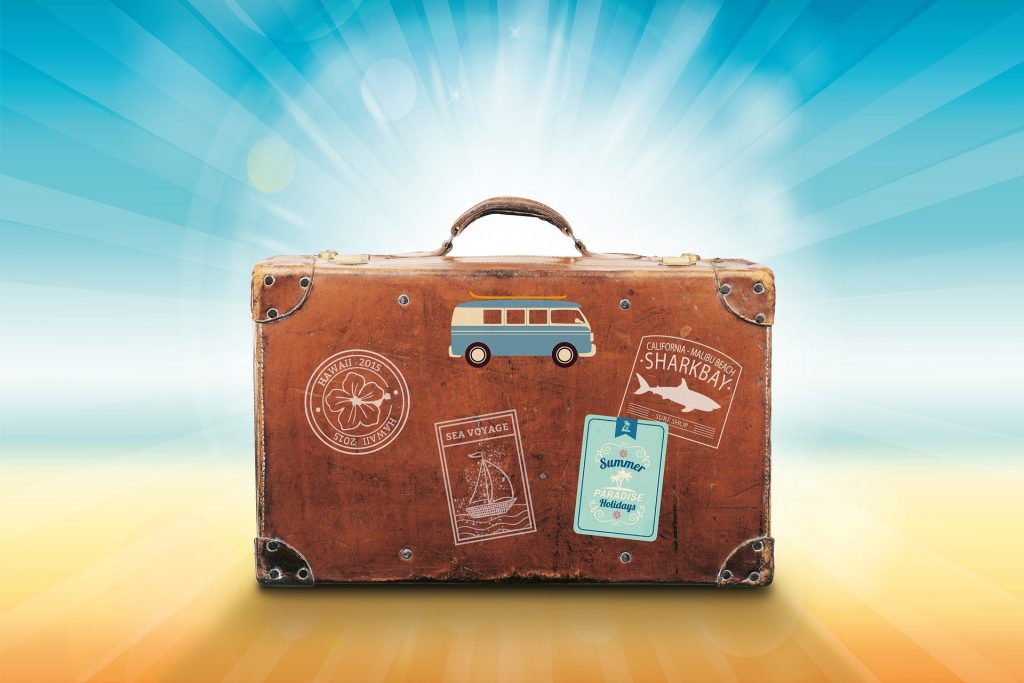