As stated on their company site, Foodpanda is present in over 35 countries in the world, and also part of the well-known Rocket Internet company from Berlin, Germany. On the other side, Donesi.com is one of the most popular Internet brands in Serbia, founded by Ivana and Vladan Zirojević, offering online food deliver service in the last 8 years and having thousands of happy customers and having cooperation with many restaurants. Donesi.com is also present in ex-Yugoslavian region with sites covering major cities in Bosnia and Herzegovina and Croatia.

Foodpanda came to ex-Yugoslavian region in the beginning of 2014 (we also covered it), and as usual invested a lot in promotion, also in TV ads, during FIFA World Cup. However, it seems they realized, that it would be more useful to acquire company such as Donesi.com as Foodpanda is also present since beginning of 2014. also in Croatia.

Polish market promotes startups, but their operation is sometimes difficult

Mon Feb 2 , 2015
In the eyes of international financial and economic experts, Poland has become a country of startups. Young, innovative Polish companies are often perceived by serious investors. Concepts, that have emerged in the offices of Polish startups, increasingly win prestigious contests in the world with foreign rivals. Most Polish startups, which […] 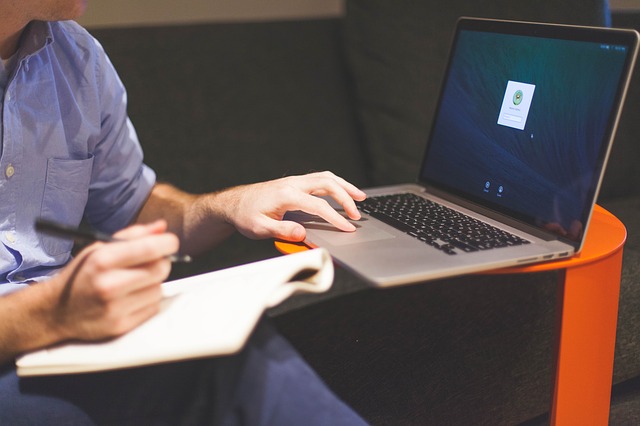