More than 450 million households worldwide now use Wi-Fi connection to access the Internet. This is 1/4 of the total, and about 5% more than last year – according to Strategy Analytics report.

Considering individual countries, the highest percentage of households with Wi-Fi is now the Netherlands (80,4 %), which precedes South Korea. (76,4%), and Norway (76,2%). Further in this regard are: the United Kingdom, Belgium, Denmark, France, Sweden, Japan, Canada and the USA.

In terms of number of households with access to the Internet via Wi-Fi, the leader is China (108 million), followed by the US (72 million) and Japan (30 million).

Mon Dec 1 , 2014
Deloitte has published the rank covering the fastest growing technology innovative companies  of the EMEA region (Europe, Middle East, Africa). The leader is the French company Weezevent. The average revenue growth rate of all the companies from the rank “Deloitte Technology Fast 500 EMEA” was 1711%. For comparison, in last […] 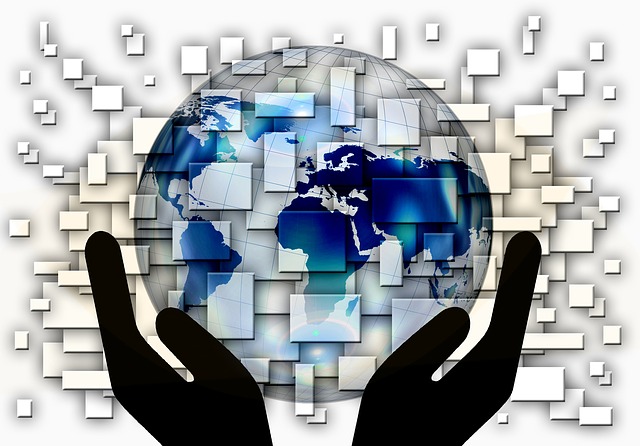