Cryptocurrencies are becoming more and more popular in the world. Many governments have already officially stated their relation to Bitcoin: Japan, Switzerland, Germany, Estonia, the United States, France, the Netherlands, Spain, Great Britain, Italy, Russia, Brazil, Canada and others. Also the European Parliament debated on this subject.

Bitcoin can enable you to make virtual transactions without the need to authorize them via bank transfer or credit card. There are also physical facilities, which accept this means of payment, and you can also exchange it for other currencies.

The Europeans, who use virtual currency, do not have to pay VAT. This is due to the findings of the European Union act of Hedqvist 264/2014. For VAT purposes, Bitcoin is treated as a means of payment and shall be exempt from tax.

Although Bitcoin has been on the market for seven years already, until now it was not possible to rely on standardized regulations. Russia is one of the few countries in the world, where Bitcoin was not welcome. Since 2014 the use of Bitcoin has been legally problematic there. The Russian authorities considered Bitcoin an illegal money substitute. The use of illegal currency and its emissions would be threatened by high penalty. According to some proposal of the Minister of Finance, it was supposed to be up to 4-7 years in prison.

As it turns out, advocated by some Russian authorities act of “money substitutes”, aimed to mean a total ban on the use of Bitcoin in Russia, encountered unexpected difficulties. The newest federal tax document confirms Bitcoin legal by default in Russia. 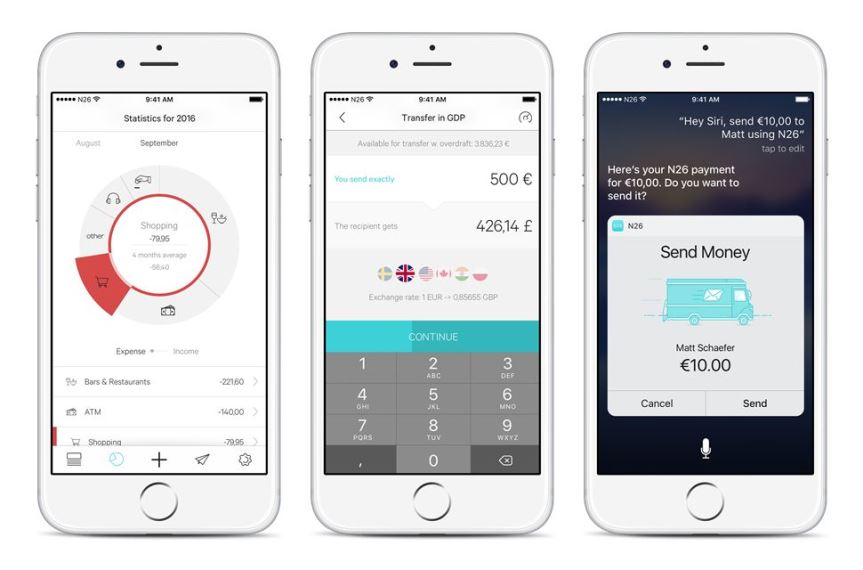