The German coalition government announced that from next year it will introduce legislation imposing on social networking sites fines for publishing false information in them. The fine’s value may reach even 500 000 euros.

Announcement of the new regulations appeared in the commentary of Thomas Oppermann, the head of the parliamentary club of the SPD German party, for the weekly Der Spiegel. According to plans, in 2017 Germany will apply the law, according to which Facebook and other social platforms will be responsible for removal in time of information appearing on these sites.

The dominant market social media platform, such as Facebook, will be obliged to open special offices in Germany, operating around the clock, 365 days a year, exclusively engaged in identifying false information provided by various sources in these sites. If the website does not respond within 24 hours by removing false content, it will be charged a financial penalty. According to the plans of the German government, the fine imposed on social media website for negligence in removing “fake news” might reach the amount of 500 thousand euros.

Answering Der Spiegel’s question, Facebook has ensured that it seriously treats the issue of publishing deceitful information. It assured that it will be in constant contact with German authorities in the fight against false news. It will consult with experts and the government to work out together an effective mechanism for removal of content that may mislead public opinion.

MENA startups you need to know

Tue Dec 27 , 2016
Recently in Bahrain took place the MENA Angel Investor Summit 2016, which is one of the largest meetings of venture capitalists, angel investors, accelerators, angel investment organizations and entrepreneurs. The event’s purpose is to build a strong supportive and sustainable start-up ecosystem and grow the angel investment community in the […] 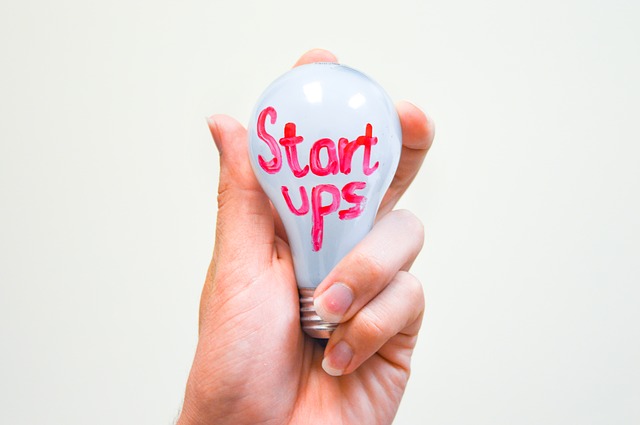