Increasing access to the latest technologies in countries where the largest social group are young citizens, lets us hope that technological revolution in the MENA region will come. In countries where the main problem is unemployment, the best alternative for many young entrepreneurs is to develop their own startup. A significant proportion of women in technology industry in the Arab world shows that, in the future, it can have a positive impact also on increasing their professional activity.

Development of the industry and encouraging innovation in emerging markets is an opportunity not only for the local community. The potential of the IT sector in developing countries is increasingly perceived in the West. Interest in the Middle East and achievements of local startups increases due to significant success of projects undertaken in this region.

Nowadays, five years after the Arab Spring, the economy in the region is slowly stabilizing, and entrepreneurs who want to develop their own startup have more opportunities for business growth and success. There are numerous programs such as accelerative Oasis500 in Jordan or MIT Enterprise Forum Pan Arab, which currently runs recruitment for the ninth edition of the program in the MENA region.

In the Middle East they are also organized numerous international events, which aim to promote local projects outside the region, as well as integration of the market with Western entrepreneurs and investors. During such events it is possible to exchange experiences and knowledge, and to become familiar with achievements of local startups in the Middle East region, which has the potential to play an increasingly important role in the global market. In the last year, conferences in the Middle East were attended by: Mike Butcher from TechCrunch, Boris Veldhuijzen Van Zanten from TheNextWeb or Dave McClure from 500 Startups. It is worth looking at some major events in the Middle East, whose further editions will be held this year: Step Conference (Dubai, 5-7 April 2017); MENA Games (Beirut, April); ArabNet Digital Summit (Dubai, 16-17 May); Startup Istanbul (Istanbul, 6 -10 October 2017); Webrazzi Summit (Istanbul, October 18-19 2017); RiseUp Summit (Cairo, December 2017).

The main objective of the organizers of these conferences is to gather specialists who want to share their knowledge and experience. An important point of events such as ArabNet, Turkey Startup or Startup Istanbul is to present startups, whose creators throughout duration of the conference participate in numerous workshops and compete for the opportunity to present in front of investors. During the events organized by Webrazzi in Turkey, as well as RiseUP Summit, a conference on the latest technologies in Egypt, the creator of the best startups also has the opportunity to meet with the conference participants and present their ideas in designated areas at the festival. MENA Games, organized in Beirut, is in turn one of the largest festivals dedicated to computer games in the region.

The organizers believe that promotion of local innovations and projects in the technology industry in the Middle East is crucial for accelerating economic growth and consistently improves quality of life in the region. The stories of many successful local startups can also be inspiring for Western companies, who are increasingly thinking about expansion into emerging markets.

Tue Mar 7 , 2017
Despite the coup attempt in Turkey, investments in technology enterprises did not pause. The most popular business areas were: financial technology, real estate, software services and marketplace applications. When compared with European countries, it is visible that Turkey heads South Eastern Europe countries. Yet, when we consider leading European countries […] 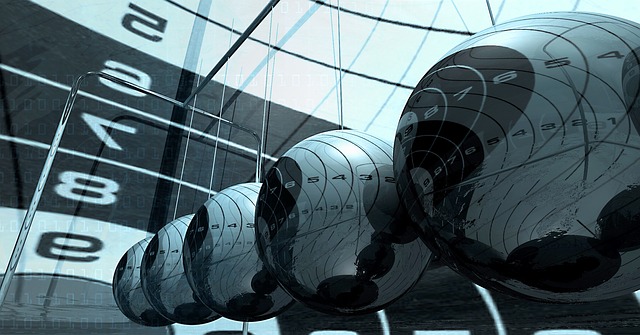