H-Farm is a digital platform launched in 2005 to support young entrepreneurs start new initiatives and help in digitalization of Italian firms. So far they have invested in 86 innovative small enterprises and their total amount invested over the last 11 years is €24 mln.

Their latest project, H-Campus, has a goal to be the European most important innovation hub. The latest €101 million contract was set up by launching a real estate fund managed by Finint Investments SGR and will operate after the buildability approval is received. It will be undersigned by Cattolica Assicurazioni, which will have 56% of shares, with help of the FIA2 Fund “Smart housing, Smart working, Education & Innovation” managed by CDP Investimenti SGR, which holds 40% of shares, and Ca’ Tron Real Estate which holds 4% of shares. The €101 million fund has current assets, acquired by Ca’ Tron Real Estate (their value is €32 million) and assets which belong to by Cattolica (their value is €10 million), plus €59 million of liquidity to be spent on the project’s development.

H-CAMPUS is supposed to serve over 3,000 students, young startuppers, professors, entrepreneurs and managers. Sharing the same place caused exchange of ideas, experiences and best practices as inspiration and examples. It may also establish new opportunities. The real estate project implies extension of the area absorbed by H-FARM from 14,000 m2 of built space and 12ha of park to 31ha of land, with 26,000m2 of new buildings. Everything costs €69 million. The whole complex is under a 30-year lease.

At a normative level, H-CAMPUS was identified as a “project of strategic interest” by the Veneto Region and is a subject to Regional Law 35/20, art. 32, now in its final authorization stage.

Sat Feb 18 , 2017
USAID revealed it will finance a $4 million funding initiative focused on helping 8 innovative solar firms across sub-Saharan Africa. It will donate $500,000 to each household solar start-up in the region which can prove a 2:1 private investor match, for example to demonstrate they have collected $1 million from […] 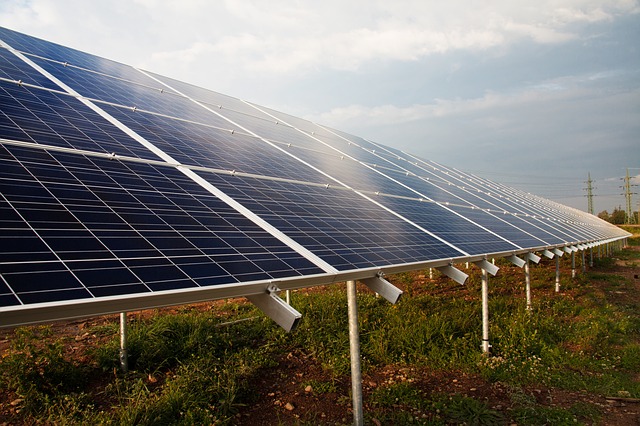