In recent years Lithuania has been quickly catching up to European leaders in developing startups environment – there are being created new startups, which are increasingly getting financial support from investors.

Lithuanian startups, which collected the highest amounts in recent times include Vinted, Slated, TransferGo and startup of the life science sector – Vittamed. These companies were created 3-7 years ago, so now we see the results of what was established in early development of the Lithuanian startup environment. Now, because of these successes and more general interest in startups, such companies gain more and more each month. The second wave may be inspired by the new infrastructure opened in 2016: Rise Vilnius and Vilnius Tech Park. The environment can also be activated through visas for startups entrepreneurs and new VC funds arriving in subsequent years.

Lithuanian startups are most successful in the sector of information and communication technologies. These are for example: Pixelmator, Vinted, Slated, TransferGo. Thanks to very good medical and biotechnology education level at universities, also this sector is becoming more active – more and more scientists and researchers change corporations for their own startups.

Enterprise Lithuania is a national organization that aims to strengthen entrepreneurship and to help people to open their businesses. Startup Lithuania is the national platform for startups and is managed by Enterprise Lithuania. The team Startup Lithuania operates in several areas: raising awareness and building a community, greater interest of the main participants and community involvement, collection and dissemination of information on startup environment in Lithuania, implementation of various educational activities, facilitating access to funding, creating more favorable legal environment, promoting Lithuania so that it gets in the interest of foreign startups and venture capital funds. Startup Lithuania also organizes the largest trade event in the Baltic countries – startup fair LOGIN.

Lithuania facilitates access to its market for foreign startups. Since the beginning of 2017 startup entrepreneurs will have the opportunity to receive a special visa. Availability of capital, of course, is also an important aspect. At least four venture capital funds will come to Lithuania in 2017 to invest in startups in their early stages of development and help them grow. Mature startups, like Slated or TransferGo, usually with time move a part of their operations to London, thus strengthening the ties between Lithuania and Great Britain.

Wed Jan 18 , 2017
Belarus is rarely associated with startups market. Wrongly, as the country rapidly develops a whole range of innovative projects, and the level of education in the IT sector it is astounding. Although the Belarusian business has a lot of catching up to, its representatives have great ambitions to conquer the […] 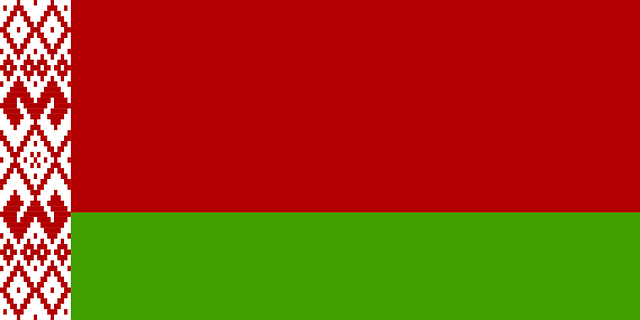