IT companies operating on the Russian market have started to pay VAT on the sale of electronic services in the Federation since 1st of January 2017. The rate is 18%. The relevant law, called in Russia “Google tax” was signed by Vladimir Putin at the beginning of July 2016.

The new rules apply to companies offering internet right to use their programs, including computer games and databases, and domains; providing services of advertisements placing; as well as selling electronic versions of books, music, video, etc. This applies, among others, to companies such as: Apple, Google, Microsoft and Uber.

Under the new law, foreign IT companies are becoming VAT payers. For their purpose, the Russian tax authorities will launch this year a special on-line service “Tax office”. It will cover the whole process of taxation from application to the tax office, by making a declaration and control of the settlement by the tax authorities. If any company fails to comply with the new regulations, it will be punished for illegal activity.

Foreign companies had already reacted to the new legislation by increases in prices of their services. The first, at the beginning of December 2016, was the US Google. It informed its Russian clients that file storage service Google Disc would become more expensive due to new tax regulations. Uber moved on its drivers the duty to pay taxes on provided services. The company announced that it does not intend to raise prices because of the new law and its drivers can count on subsequent reimbursement. Nevertheless, some Russian Uber drivers started to give up work. The US startup is trying to catch up the local leader in the market of private transportation, Yandex Taxi. Currently there are in Russia about 3,000 Uber cars, and Yandex Taxi has 15,000 cars. New tax regulations may enlarge this gap.

In the initial version of the Law on VAT for the IT industry, it covered Russian companies too. Yet, it met with great criticism from native industry. The arguments convinced the Kremlin and therefore the law covers only foreign providers of services via Internet. This is to convince Russian IT companies to leave tax havens and register their business in Russia.

The Europeans will travel throughout the EU without roaming charges

Mon Feb 6 , 2017
Representatives of the European Parliament and EU member states reached an agreement on wholesale rates for operators in international calls settlements. This means that, in accordance with the plans, since mid-June 2017 in the European Union there will disappear roaming charges. Negotiations on the maximum rates in settlements between operators […] 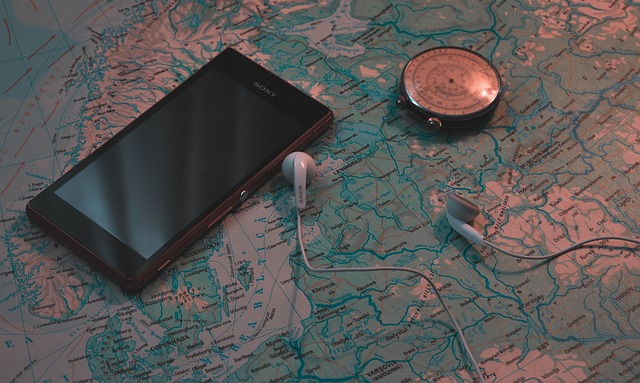