Representatives of the European Parliament and EU member states reached an agreement on wholesale rates for operators in international calls settlements. This means that, in accordance with the plans, since mid-June 2017 in the European Union there will disappear roaming charges.

Negotiations on the maximum rates in settlements between operators were the last stage of work on legislation abolishing charges for international calls between EU countries. Wholesale roaming rates will be 90% lower than today, which will allow operators to offer roaming services without charging extra fees. On June 15th the maximum rate of wholesale charges for roaming phone calls will drop from €0.05 per minute to €0.032. SMS rates will be reduced from €0.02 to €0.01. The ceiling for wholesale charges for data transmission will be gradually reduced. Since  June 15th 2017 to fall €7.7 per gigabyte (currently the rate is around €50 per GB), since January 1st 2018 the maximum fee is expected to be €6 per GB and it will be dropping by €0.5 every year till the beginning of 2022 and the amount of €2.5 per GB. The European Commission’s initial proposal on the limits of wholesale rates for data roaming amounted to €8.5 per GB.

Every two years the European Commission will report on functioning of those provisions and, if necessary, will propose new ones. Operators will still be able to compete in providing the most attractive offers on their domestic markets.

In practice this means that, when traveling within the EU, consumers will be able to call, send text messages or browse the web on their mobile phones for the same price which they pay in their home countries. Consumers will be able to use their national subscription fees when traveling abroad. If you exceed roaming limits set out in their subscription, any additional charges will not be higher than wholesale roaming rates adopted by the European Parliament.

The European Commission will conduct a review of the wholesale rates market by the end of 2019 and will provide the mid-term evaluation by December 15th 2018. The European Parliament and the Council must now formally approve the reached agreement. New wholesale roaming prices will come into force with effect from 15 June 2017, at an appropriate time to allow operators to take all the necessary steps to implement “roam-like-at-home”.

Fri Feb 10 , 2017
In development of modern economies, one of the key roles is played by startups. A well-developed ecosystem of startups creates favorable conditions for development of innovative solutions and products that can sometimes revolutionize the market. Turkish startups are still far away from the leading in innovation California’s ‘Silicon Valley’, but […] 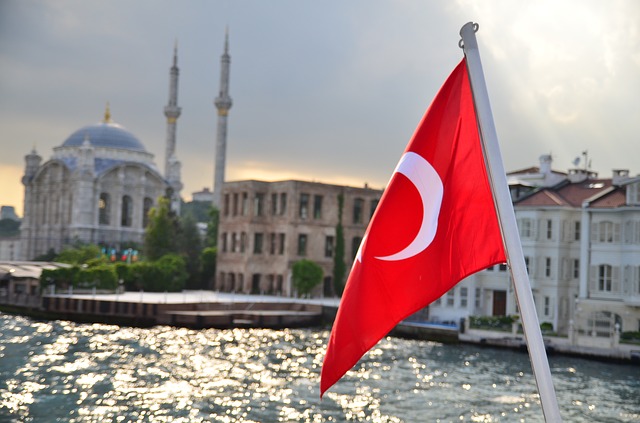