Mon Apr 28 , 2014
If you are looking to find a job or to switch from your existing one to a new one, we have hand-picked some interesting openings in SEEMEA region. If you are a startup/company from SEEMEA and you have some open positions, feel free to let us know! PrestaShop – French […] 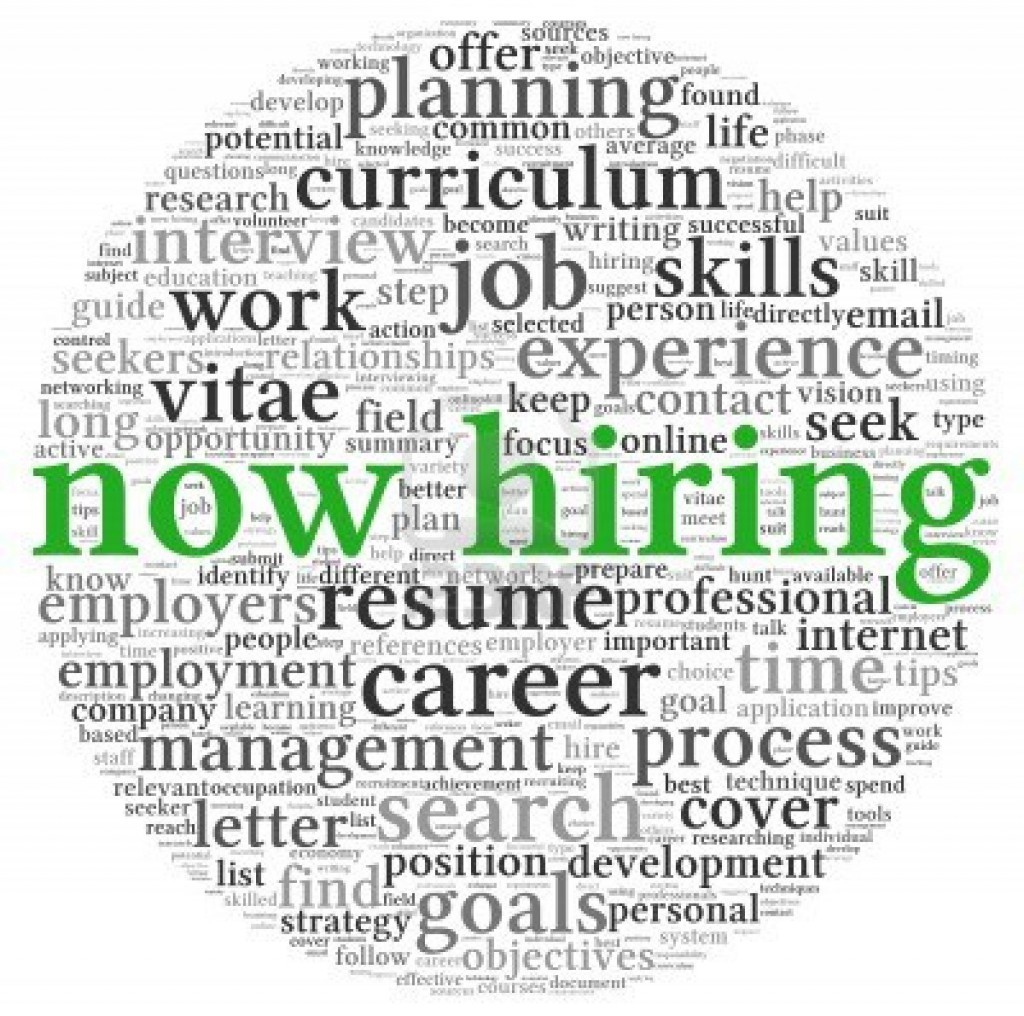