Coworking is a concept of working in an open office, developed in 2005 by Brad Neuberg. With the modern, faced paced, way of doing business more and more large companies implemented the principle of distance working for their employees. This allowed workers to work from homes, and while this has its advantages, it also has its disadvantages. Working from home comes with a lot of distractions, and a non-work focused approach, so a lot of these people started working from coffee shops or rented offices. The same applies to freelancers, small businesses, entrepreneurs and everyone working from their own home.

Coworking concept allows you to work in a shared office space, with all the resources of the office with much less expense. You get the work environment, inspiring atmosphere, people around you with who you can network and socialize, and still get the work done.

75% of coworkers claimed working in a coworking space increased their productivity, 80% claimed they had an increase in business, while 92% claimed to have expanded their social circle, as researched by Deskmag, coworking magazine.

As coworking spaces attract freelancers, startups, small business and other similar profiles, it is only naturally that we would see these essential focal points popping up throughout countries where freelancing and startups are becoming more developed. SEEMEA region for that matter has been a fertile ground for spreading the coworking concept and culture.

Slovenia, Croatia, Serbia, Bulgaria, Greece, Jordan and much more countries have coworking initiatives or opened spaces. Check out this Coworkingmap project and visit a coworking place near you.

LOT Polish Airlines has allowed passengers to use electronic devices

Tue Feb 18 , 2014
Starting from the 17th of February, the LOT Polish Airlines allows passengers to use their personal electronic devices in flight mode on board of LOT’s aircrafts. These devices may be switched on for the whole duration of the travel, even during takeoff and landing. Until now, travelers have had to […] 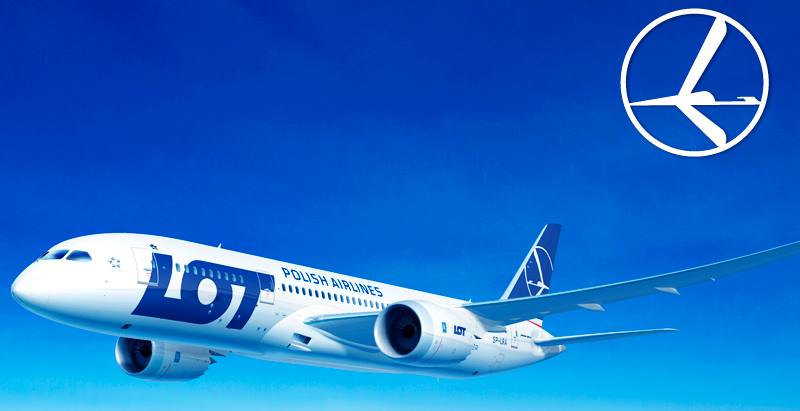