The first web banner was purchased by the telecommunications company AT&T at the Wonderfactory and placed on HotWired.com on the 27th of October 1994. Within four months of display, the ad was clicked by 44% of Internet users who saw it. Today, similar statistics are extremely low – usually there are a few clicks per 10 thousand viewers. The reasons for decreasing popularity of banner communication come from the fact that the banners created many years ago had an advantage over those that are currently used. Inter alia, the banners were formerly an integral part of the broad advertising campaigns and allowed visitors to experience fun instead of only reading specific communication from the advertiser.

The impending death of banner campaigns has been predicted for several years. These rumors, however, are far too early – falling from year to year the average CTR-s and the scary-sounding phenomenon of “banner blindness” does not discourage marketers to invest in this form of advertising. Thus, it should be noted that in recent years there have greatly changed proportions in the context of this part of the advertising pie – we observe increasing popularity of video forms, mobile advertising and rich media, which are the response to declining click-through.

Contrary to popular belief, banner advertising is not dead. Despite of the growing role of Google and search, share of display formats in advertising  expenditures continues to be significant. Evidently, however, has changed the role of this form of communication. Of course, over the years banners have undergone some evolution. We observe systematic expansion of the advertising space. From a classic banner to formats with the prefixes: double, triple, wide, expand, etc. These changes are dictated by technical requirements (changing screen resolution), but also it is an attempt to give them a more image-character. 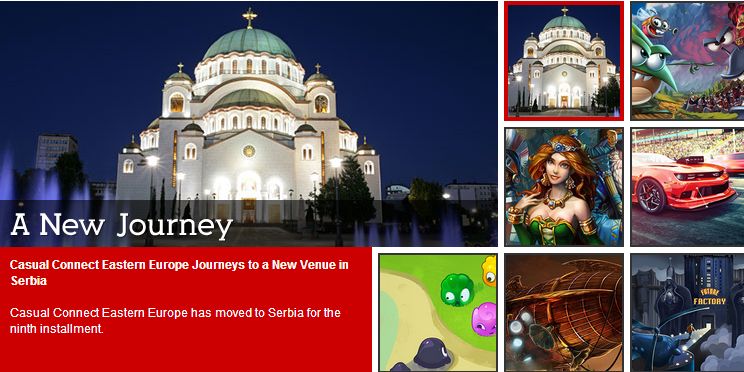