Until recently, the word “unicorn” has been referred only to a rare mythical animal. Now this word also determines startups, which are valued at over one billion dollars. On the market there are quite a few of them and they develop their ideas in various areas of life – from music streaming to virtual reality solutions for medical applications. 60% of start-ups known as unicorns come from the US. This is because the US market is very large, extremely open to projects even at an early stage of development, it is relatively easy to get financing there, and besides, it is responsible for 50-70% of global consumption. However, you can also find some interesting startup unicorns in Eastern Europe, the Middle East and Africa. Here are some of them:

Flipkart – the first wort a billion e-commerce website in India. It is often referred to as the Indian Amazon. It was founded by Sachin Bansal and Binny Bansal. The company has been operating since 2007 and in the beginning it dealt only with book sales. Currently on Flipkart you can buy almost anything. The website is worth $ 15 billion, it has has 46 million registered users, it offers over 30 million products and records 10 million daily visits.

Yandex – search engine designed for the Russian-speaking Internet users. The importance and strength of this service is best evidenced by the fact, that in Russia and Ukraine market share of the search engine market world leader – Google – barely exceeds 20%. In the Russian-speaking network, so-called Rusnet, there supremely rules Yandex. The company is valued at $ 4.9 billion. It is worth remembering that Yandex is a part of the Russian empire Internet company Mail.ru Group (formerly Digital Sky Technologies).

12% of unicorns come from Europe. It must be remembered that many companies at some point move to the United States. The rest of the world is lagging behind. But a unicorn can be born anywhere in the world, as evidenced by the first which was established in Nigeria. Nigerian unicorn is a startup called Interswitch, which offers digital financial services, and supports the African market. It uses a switching infrastructure to connect different banks in Nigeria and provides technology for ATM cards. The company has over 11000 ATMs on its network. In 2014 Interswitch acquired a majority shareholding in Paynet Group, an East-African payments provider. In 2015 Interswitch launched a $10m investment fund for African start-ups in the payments sector.

Jumia – it is an online market place from Nigeria where people can buy a wide selection of products and get them delivered at their homes or workplaces. The startup is funded by telecommunications company, MTN and Millicom which develops and operates cellular networks in Africa. It operates in 15 African countries. Last year, its parent company Africa Internet Group was purchased in 8% stake by AXA at a valuation of more than $1 billion, making AIG a unicorn.

Souq.com is the biggest online shopping destination in the Middle East. It gets 1.5 million visits a day and has about 70,000 merchants on its platform. Some of the biggest verticals include:  electronics, health and beauty and home and baby, and brands from Dell to Pampers and Aldo, and from Boss to Nespresso are on the site. Souq is called the Middle East’s first unicorn, after a $275 million funding round from Tiger Global Management, Standard Chartered Private Equity and the International Finance Corp.

Tue Jan 17 , 2017
In recent years Lithuania has been quickly catching up to European leaders in developing startups environment – there are being created new startups, which are increasingly getting financial support from investors. Lithuanian startups, which collected the highest amounts in recent times include Vinted, Slated, TransferGo and startup of the life […] 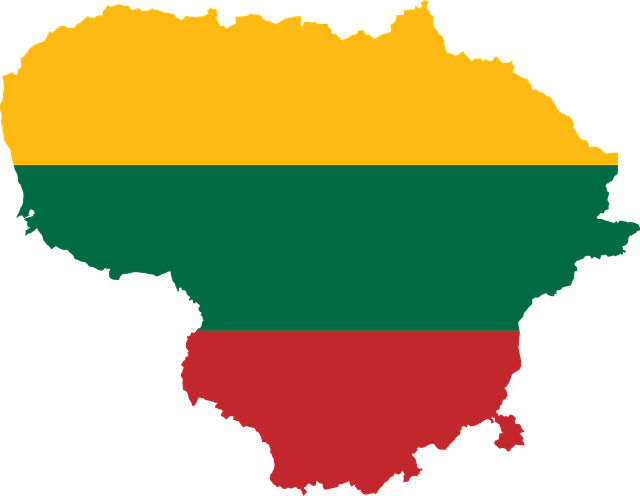