Umer is a new app coming from Russia and made by Dmitriy Geranin whose purpose is to support people organize funerals for their loved ones. It is as convenient as transportation application Uber, but it assists you in organizing funerals, not rides.

A user selects the search key parameters by choosing the ritual and all the needed funeral accessories such as coffin and wreaths. Additionally the application helps to become familiar with current prices and a broad scale of funeral market. The application’s name is a play on “Uber”, shifting just a single letter to convert it into the Russian word for “Died”. There had been a few longer versions of the name, like “Kto-to umer” (“Someone has died”). Finally the creators decided to have a shorter and more brief and clear “umer” (“died”). The app is easy in use: there are a couple of fields to enter, providing information on who died and when, his or her religious confession and contact details. Then it presents the final price for services, which will be determined after the user agrees with the terms.

Umer isn’t yet up and running. It is still in development, however it has already made notable interest online. There exist some similar apps in the world, yet they are not introduced in such a truculent manner. And also there are in Europe many websites providing funeral arrangements.

Such application will rather not be downloaded without a special need. Yet, its creator has no doubts that people will recall Umer when they need it. The app is not a rival for funeral houses, cemeteries, nor other local services. It will rather bring them to clients, just like another distribution channel for them.

The creator is already negotiating franchise possibilities with Belarus and Estonia. If they succeed in Russian market, they plan to actively penetrate international market.

Italian startups worth to track in 2017

Tue Feb 14 , 2017
Despite of a quite slow start, at least when compared to European powers like Germany and UK, the startup scene in Italy has started to grow seeking global stage. Italian startups have been notably active in the last few years, supported by programs like the governmental Italia Startup Visa Program. […] 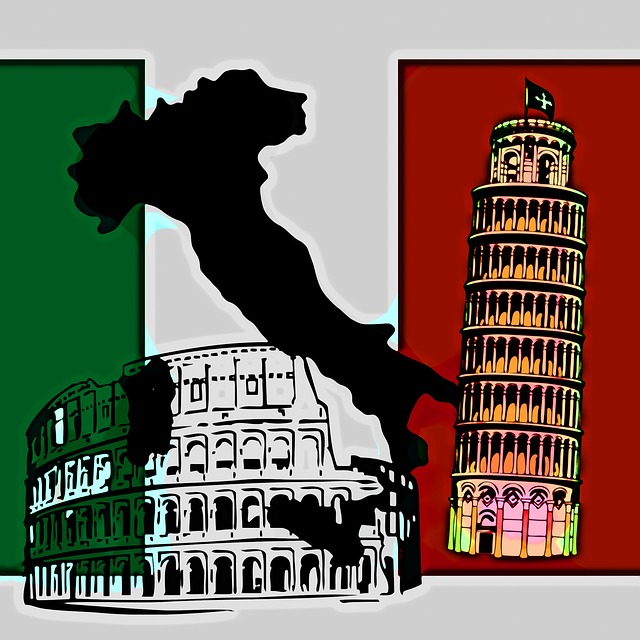