Nearly 13 million people in the EU are unemployed for over a year – according to the latest quarterly review of the European Commission on employment. The economic recovery, which began in the spring of 2013, is still quite unstable and the prospects for employment are uncertain. However, in most sectors since mid-2013 employment increased  by 0.2% in the first quarter and 0.3% in the second quarter of this year. Especially in the second quarter of this year, employment increased in a significant number of Member States. The increase in employment was recorded in Spain – by 0.7%, Portugal – 0.9%, Estonia – 1.2%, the UK and Poland by – 0.5% and Italy – by 0.2%. In case of France, employment has not changed for the third quarter in a row.

The situation in the labor market improved for young people because in most Member States the unemployment rate in this group has decreased significantly. In August in the Member Countries there were 21.6% unemployed people aged from 15 to 24, and in the Euro area countries – 23.3%. However, youth unemployment remains at very high levels in countries such as: Greece and Spain. Of those employed, almost half has a contract for a specified period and nearly one quarter works part time.

The European Commission suggests that Member States must take efforts to fill the assumptions of guarantee for young people and to help every young person in search for suitable employment or training opportunities, gaining experience or education dedicated to finding a job in the future.

Netflix aims to have 100 million users outside the United States. It may enter to Poland in 2015.

Mon Oct 20 , 2014
In 2020 Netflix wants to have 104 million users in markets outside the United States. In Poland, the service may be launched in the first quarter of 2015. After 7 years from the start in a particular country, Netflix will be present there in every third home – such an […] 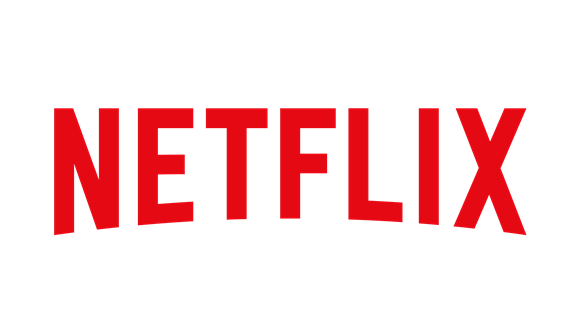