Romania’s most valuable asset is its tech talent force and it is still quite easy to find and hire a good developer here. Yet, funding is insufficient and propitious startups usually move their teams abroad in order to have more chances in raising capital. Romania has a progressive tech ecosystem which does not get enough coverage. Therefore, here is a rank of a few startups from this Eastern European country which should leave you with no hesitancy whether Bucharest may really play a significant role in the tech world.

DeviceHub provides cloud services for the Internet of Things communication. It can be linked to any hardware and is meant for smart metering, fleet management, medical industry, home automation, IoT makers, automotive, wearables. The app lets users to transfer data between devices equipped with Windows or Android. The company received a EUR 80,000 funding from hub:raum Krakow, Deutsche Telekom’s Innovation Hub for the CEE region. This startup is already the second Romanian startup that has been given funds from hub:raum. The first one was OmniPaste in 2013.

Vector Watch promotes itself with 30-day strong battery for smart watches. The company has two product lines pushing a stainless steel frame with a fancy style. They also opened offices in American, British, Swiss and Hong Kong markets. The startup received a $5 million investment led by the GECAD group in 2015.

Skobbler produces navigation apps which have its digital mapping technology, which is based partially on OpenStreetMap. Their series of consumer apps include hybrid online/offline maps app, ForeverMaps2, as well as licensing its mapping engine technology to other companies which plug OSM data into their apps as an alternative to paying for Google Maps. The startup was purchased by the German subsidiary of California-based Telenav for $24M.

SkinVision is a mobile app which reveals mistrustful moles on
people’s skin, advising a doctor appointment or not. The startup states the accuracy of their system is 81%, which is the same as a dermatologist’s eyes. The startup moved to Amsterdam in 2012 following an investment round. It raised about €4.5 million in 5 years. The company currently participates in several research and data-gathering projects. It has collaborated with the Ludwig Maximilian University of Munich, a partnership which resulted in a paper published in the European Journal of Dermatology.

Pocketo  is a hardware platform which helps you develop Internet of Things projects with or without using physical components (like sensors, buttons, leds etc.) by providing a Bluetooth and WiFi development board. The app simulates those physical components, which would fit neatly into your design when you are finished. Then, the physical components fall right into place with your code, no adjustment needed.

123ContactForm provides web forms and surveys for different companies and NGOs worldwide. The company offers fast, easy and cost effective way of creating an online form which users can publish on Facebook, on their blog or on their website. They can link their web forms with 3rd party services, such as Google Docs, MailChimp, SalesForce and Twitter, with only one mouse click. The startup has raised €1 million from 3TS Catalyst Romania, the leading private equity growth and venture capital fund dedicated to Romania.

Tue Feb 28 , 2017
Croatia has been unending marveled for its Adriatic coastlines, distant islands, and moody seaside castles. Yet, nowadays primal and historic wonders are playing second role compared to a growing number of young, talented tech professionals trying to put up the country out of recession. Many startups have successfully raised funds […] 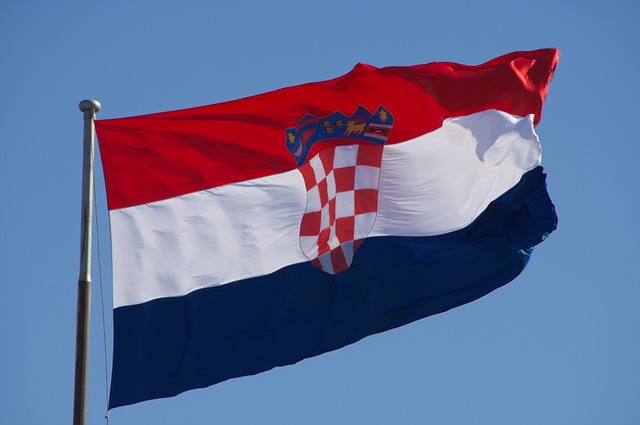