Owners of the social networking site NK.pl (previously operating as nasza-klasa.pl), headed by the fund Excolimp, are getting prepared to sell the website. Proposal offers have been submitted to the biggest Polish online publishers: Grupa Onet and Grupa Wirtualna Polska.

NK.pl owners already conducted an audit of the website and of the managing company and presented their purchase offers to potential buyers. This group included Grupa Onet and Grupa Wirtualna Polska. Rumors say the deal is almost agreed – the website will be taken over by Onet together with Krakow Ganymede company, engaged in production of games. Representatives of Grupa Onet and Grupa Wirtualna Polska do not want to refer to this information.

NK.pl in 2008-2011 was the most popular social networking site in Poland, visited by up to 12 million users per month. Thus, in subsequent years it gradually lost popularity, mostly for Facebook. This year the website is visited by only 6-7 million users per month and the trend continues to be downward: in February it was 6.6 million and in August – 5.6 million. In autumn of last year,  NK.pl conducted considerable reductions, eliminating research department and advertising sales agency. The website decided on automated advertising sales, and in spring of this year it began cooperation with the ad network IDMnet.

Currently, 73% of NK.pl shares is owned Excolimp which bought them in mid-2010, and the remaining part is owned by the website founders.

Wed Nov 5 , 2014
It has been 20 years since the first placing of an advertising banner on the internet. Despite evolution of the network and of the users behavior, advertising banners are not likely to disappear soon.  The first web banner was purchased by the telecommunications company AT&T at the Wonderfactory and […] 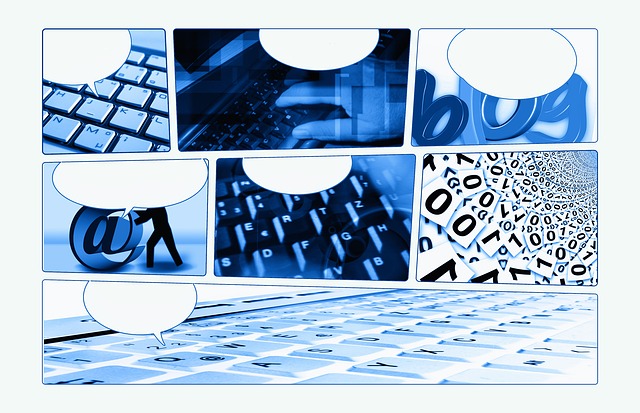