In recent months, Yahoo has been visited  by 4.000.000 Polish Internet users. That is over  three times more than before. This reflects the global popularity growth of the portal, resulting from developing existing services and acquisition of new ones.

According to Megapanel/PBI research, in the first half of last year Yahoo.com had from 1,1 to 1,4 million users  per month . This frequency of visits was similar to the whole 2012 year, when there were from 1,05 to 1,4 million Internet users per month.

But in the second half of last year Yahoo’s popularity began to grow rapidly. In July and August the portal had about 2 million Polish Internet users , and in September there was another jump – the number of users doubled to 4 million and it has been remaining at this level in the last months.

The sudden rise in popularity of Yahoo may be a result from the latest changes. In May last year Yahoo acquired Tumblr for 1,1 billion dollars.

The sudden rise in popularity of the portal in Poland happened just after a month of introducing the new logo.

Experts also believe that this growth of Yahoo visits is due to growing popularity of its search engine (operating at search.yahoo.com ). In August of last year It had 819 thousand of Polish users and 3,9% range, while in September  it had 3,42 million of Polish users and 16,3% range.

Despite that, at the end of last year Yahoo decided to close its Polish language version, which has been operating for three years.

Thu Mar 20 , 2014
If the Poles were to choose only one medium of information and entertainment,  82% of them would choose the Internet. Only every 10th person would choose TV and 3,6% would choose the radio and 2,5% prefers the printed press. SW Research survey results indicate the respondents’ age does not significantly […] 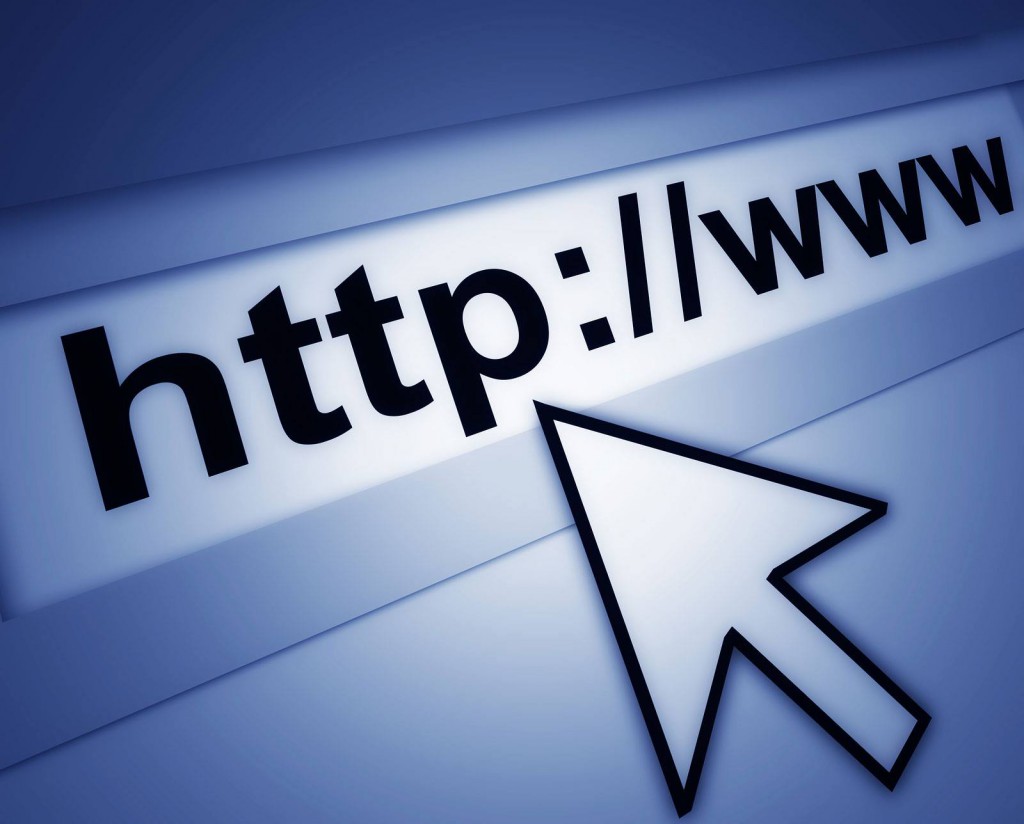