According to StatCounter data, Google Chrome has been the most popular web browser in the world in February. It gained an increase in market share. The second ranked browser is Internet Explorer. However, on the Polish market Google lost to the leading Firefox.

Wed Mar 5 , 2014
The leader of  Google Search Quality Team, Matt Cutts,  has announced on his Twitter profile to take actions towards two Polish link exchange systems. Cutts does not reveal specifically which systems he is considering. It is only known that the team responsible for the quality of results in Google search […] 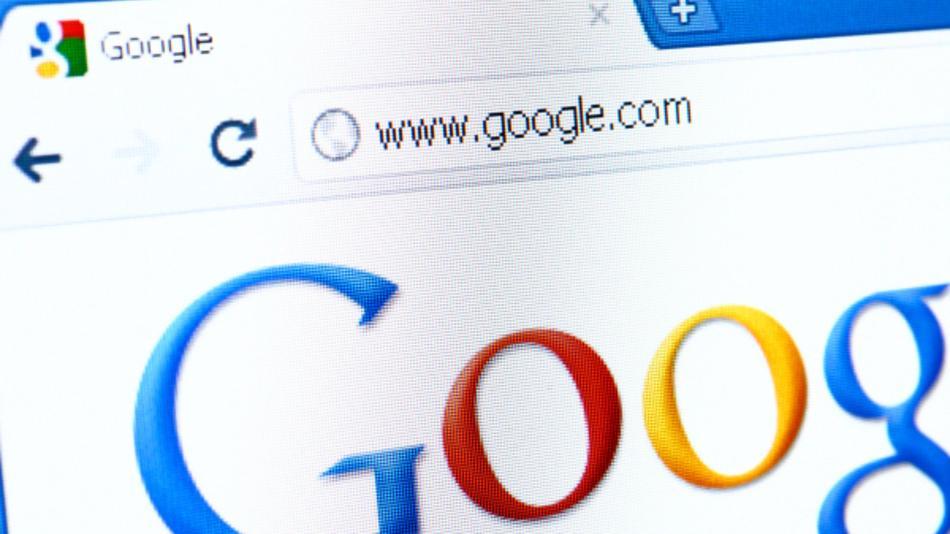