Google has revealed that Lino Cattaruzzi has been designated as Managing Director for the Middle East and North Africa. He has over 20 years of experience in the tech industry. Formerly he commanded the Google business in Mexico as Country Director. Beforehand he did that in Argentina too. He also led the global sales strategy team for online media solutions at Google’s headquarters in California, and was responsible for the online sales in Germany, Switzerland and Austria while based out of Dublin.

In his new role in Dubai office, Lino Cattaruzzi will carry on the efforts to let local business partners scale growth online and involve with consumers, as well as support broader digital ecosystem via scalable programs and initiatives. Since Google set up its presence in MENA region 8 years ago, a momentous strains went in successfully enhancing the broad adoption of digital throughout large and small businesses in the Middle East and North Africa.

Thu Jan 12 , 2017
The Polish market of startups becomes more and more notices and has a vision of going beyond its native backyard. The number of Polish startups situates itself at the level of 2.4 thousand of entities. Their activities are focused primarily on software production for mobile applications industry, e-commerce and online […] 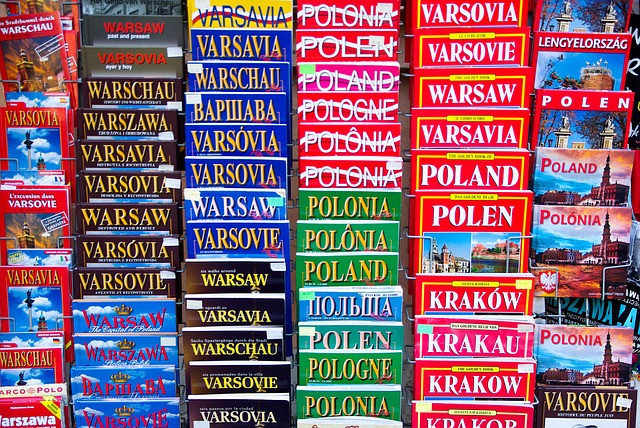