The Polish market of startups becomes more and more notices and has a vision of going beyond its native backyard. The number of Polish startups situates itself at the level of 2.4 thousand of entities. Their activities are focused primarily on software production for mobile applications industry, e-commerce and online services. Many entrepreneurs seek foreign investors and business angels. Few, however, have been successful on an international scale. Here are a few of these, which have succeeded:

This is a speech synthesizer, which originally was to serve the blind and partially sighted. Soon, however, it also become a tool for news reading and support for call centers and hotlines. Ivona stands out in that it has a natural, warm voice and is devoiced of a flattened voice effect alike Darth Vader mask. Before, Ivona got acquired by Amazon in 2013, it had won many awards and distinctions. Ivona speaks 17 languages in 44 different voices.

The company is involved in monitoring the Internet and social media. Its tool collects all mentions feed of products, brands and other keywords from websites, forum discussions and social media. It helps to spot problematic issues before they escalate to protect your company image.  The tool is used by: IKEA, the History Channel, H & M and… the White House. Brand24 belongs to a group LARQ, which is listed on the stock exchange. Last year, the company’s revenue increased by 88%.

The company focuses on actions in the model of software as a service. It opened a branch in the USA. Nearly 80% of the more than 10,000 customers are foreign companies and corporations, such as: Bosch, LG, Samsung, Orange, Adobe, Pizza Hut, Ryanair and Stanford University. The most known product is LiveChat – software for sales, consulting, customer service and website support.

The company produces beacons – sensors for precise geolocation, mainly indoors. These solutions uses in its stores, for example, Apple. In 2013, Estimote acquired $ 3,1 million of funding, and in 2016 it acquired $ 10,7 million.

It’s a website where students ask questions about specific homework assignments and wait for response from other students or experts in the field. Currently, the service has more than 60 million users and 80% of them use Brainly every month. In May 2016 the company received a $ 15 million funding from Naspers. Earlier, in two rounds of investment, it had managed to collect $ 9.5 million.

The software allows to quickly assess technical skills of candidates to work in IT. In 2009, the it won the competition for start-ups organized by Seedcamp in London. Today Codility can boast a list of nearly 1100 clients, among them: Amazon, PayPal, eBay, Samsung, Nokia, Harvard University.

This is a tool for businesses, service providers and their customers, which allows you to quickly and easily sign up on the calendar, for example to the hairdresser or beautician. Instead a phone-call, you need just a few clicks in the application, which means that a visit can be arranged even in the middle of the night. So far, the company has managed to acquire a total of $ 4 million funding  in two rounds of investment. Booksy operates in over 80 countries around the world.

SEEMEA’s five unicorns for a billion of dollars

Sat Jan 14 , 2017
Until recently, the word “unicorn” has been referred only to a rare mythical animal. Now this word also determines startups, which are valued at over one billion dollars. On the market there are quite a few of them and they develop their ideas in various areas of life – from […] 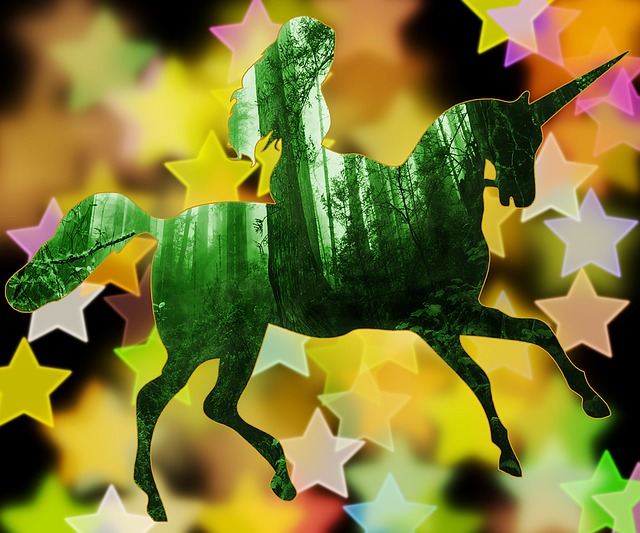