You must have heard of the saying in the title. People have always wanted to share good thing with others, however, until the Internet came around, especially with the rise of social media, we could share our experiences only with the people in our immediate vicinity. Today we know the situation is quite different. Power of an individual to create the image od someone or something has never been greater. That’s exactly the base of BeeShaper, platform I’m about to present you.

BeeShaper’s slogan is Peopleworthy campaigns. There you have the essence of the platform – it is the biggest e-WordOfMouth and blog network in South East Europe, with over 11 000 registered users who reach over 7.5 million internet users. Bee Premium Group, that BeeShaper is a part of, recently acquired three regional blogging platforms. That fact is of paramount importance for BeeShaper too, because it provides bloggers who can write a high-quality review of a product or a service.

BeeShaper wants to match a brand which wants to try this innovative promo and PR tool with the individuals who used the brand or like it. That’s always been advertisers’ goal – to avoid talking about their brand themselves, but to find people who already used it and liked it. That’s not just advertisers’ goal, that’s what the users want too – to read about the things they’re interesting in, from the people they trust. If we surveyed how many people liked watching commercials, what do you think how many of them would be affirmative? They would maybe say they like seeing a good commercial, which is unfortunately hard to find. How many of you change the channel when ads start rolling, or ignore banners while reading something? Or if you see a PR article in the newspaper? And how many of you ignore your friends’ social media statuses? You see the point.

If that’s the goal of both the advertisers and the internet users than it has to be also the goal of global Internet companies like Google and Facebook – to create a habitat where brands and individuals can easily communicate. 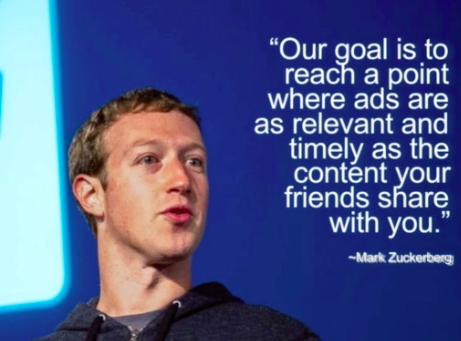 Individual users who participate in campaigns are called Shapers. They are profiled in 9 categories and 215 subcategories based on their affinities. That way you are sure that only relevant people are invited to join a campaign, to be brand’s online ambassador. This all increases the campaign performance. Like when we’re in high school and we want to be a part of the group that influences others, the same goes for advertisers – they should speak to those Internet users who are credible for a certain topic in their community, whose opinion is respected.

Estimated 150 billion dollars will be spent globally on online advertising. It’s not a question any more if the online advertising is necessary, because it is. It’s not even a question if it is going to dominate overall ad spend everywhere, like it already does in the UK. The only question is which promo channels are worth investing in, if you know that Google admitted that over 50% of online ads are never shown to real people (Quartz). Advertisers more often than not pay the views or impressions, and not for the campaign’s verified results.

BeeShaper was initially created as an in-house tool for promotion of their own clients, but for a little more than a year it is in available for all other marketing, PR, and media buying agencies as well. You can check out their corpo page and find additional information and the resons why BeeShaper should be an integral part of every serious online media plan, and why some of the biggest brands trusted them – Coca Cola Bloggers Network, Telenor, Banca Intesa, L’Oreal, Agrokor, McDonald’s etc.

Tue Nov 22 , 2016
Hi everyone, sorry for being silent for a too long time. We were busy with some other things but now decided to get back to SEEMEA project and make it even better that it was. SEEMEA will continue to cover business and technology news from the region of Southern and […] 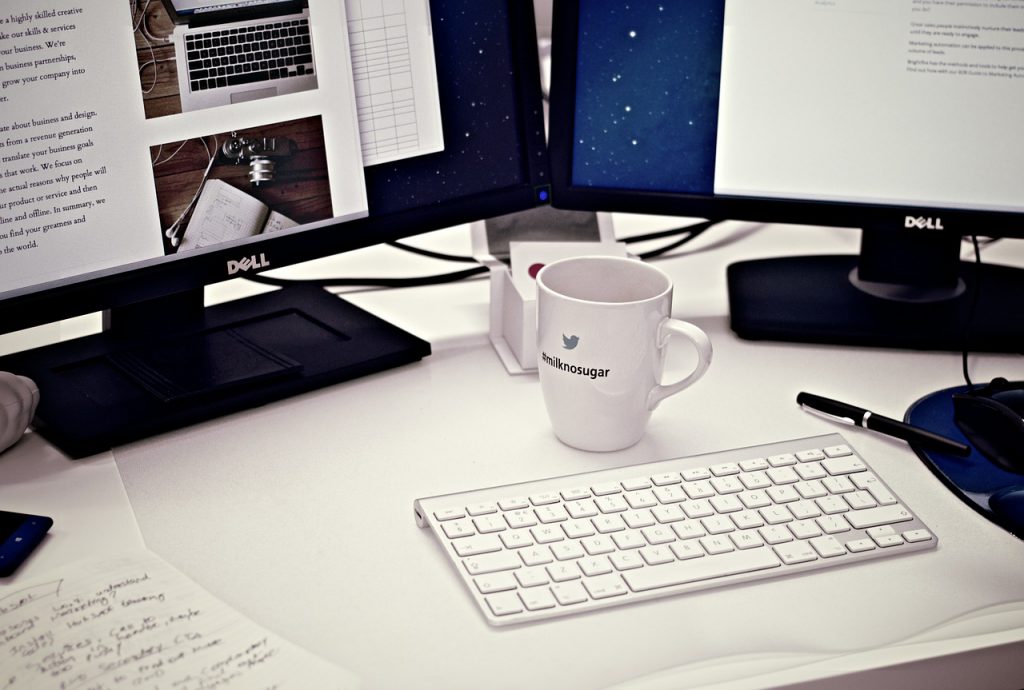