Social Point, smartphone games developer from Barcelona, has been taken-over by Take-Two for $250 million. The transaction is a split of cash ($175 million) and shares ($75 million) with further earn-outs of up to $25.9 million. Deal is expected to be instantly create growth to net income per share, excluding items, in fiscal year ending March 31, 2018.

Take-Two is an interactive ent

ertainment industry’s premier publishers, whose Grand Theft Auto, Civilization and BioShock are famous throughout the world for their ability to make some of the best and beloved entertainment experiences on consoles and PC. This transaction is a challenge for Take-Two, which so far has concentrated more on console and PC gaming, avoiding the mobile games market. The deal is a straight diversification play for Take-Two, and an recognition that there is a potential for it in the mobile games industry, especially in the area of free-to-play.

Social Point was founded in 2008. It employs 270 people. Two of its biggest hits have been Dragon City and Monster Legends, which together have had over 180

million downloads for iOS and Android.

The acquisition of Social Point will enable Take-Two to further diversify its business, broaden its portfolio and noticeably strengthen its position in the fast-growing free-to-play mobile gaming market.

Sun Feb 5 , 2017
IT companies operating on the Russian market have started to pay VAT on the sale of electronic services in the Federation since 1st of January 2017. The rate is 18%. The relevant law, called in Russia “Google tax” was signed by Vladimir Putin at the beginning of July 2016. The […] 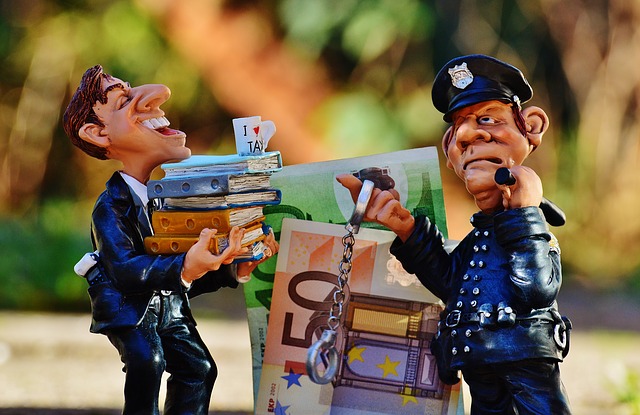