As reported by different major web sites in Croatia like Index and Dnevnik, Croatian transportation minister Butković has met with taxi representatives and stated that Uber is not legal in Croatia as well as Cammeo in Split. Uber and Cammeo replied that they are not taxi and that they are not violating the law.

Uber launched operations in Zagreb in October 2015, and expanded their services in Split and Dubrovnik in June 2016.  Similar like in some other markets, Uber drivers have faced different difficulties like threats, attacks even firing up the vehicle while the driver was in the car by their opponents. 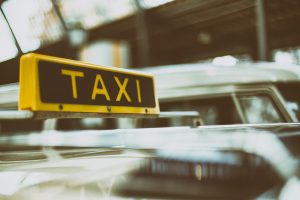 Cammeo is well-known brand in Croatia and offers taxi service in Zagreb and few other cities but in Split they decided to offer “rent-a-car service with the driver”. They also bought around 30 brand new Dacia cars so every driver whether the driver is licenced taxi driver or non-licenced gets their branded car, software and marketing support. They launched in November 2016 but just after 2 weeks as stated on Index half of their vehicles were taken by inspection. As also written in another the article Cammeo said that they didn’t have the same treatment compared to Uber.

Regarding the statement of transportation minister Butković about Uber in Croatia and Cammeo in Split, beside giving fines to their drivers he announced that their vehicles will be confiscated but didn’t specify when.

Uber has issued the statement that drivers who use Uber follow all the rules in Croatia and pay the appropriate tax on the full amount of their ride price. Also, that Uber application connects checked drivers with riders who want safe ride and that this kind of model is different than auto taxi as this is car rental with driver. They also expressed hope that actual laws will be modernized in order to be according with recommendations of the European commission for the sharing economy and that Croatia will be reference country in that area too, after positive feedback from Sweden, Estonia, Lithuania and Portugal.

Well-known Croatian entrepreneur Saša Cvetojević said that he thinks that the situation that after one year of Uber business in Croatia is said that they are not doing business legally shows all the weakness of administration and doing business in Croatia. He added that if this service is not legal it should have been treated that way from day one and if the Croatia wants to stimulate development of new business models during this time could have been implemented solution that would enable this kind of business model. Also, he said that due to the high season and Advent in Zagreb, with a lot of tourists, that this is the worst time to bring such decision.

Who are Internet users in Europe? 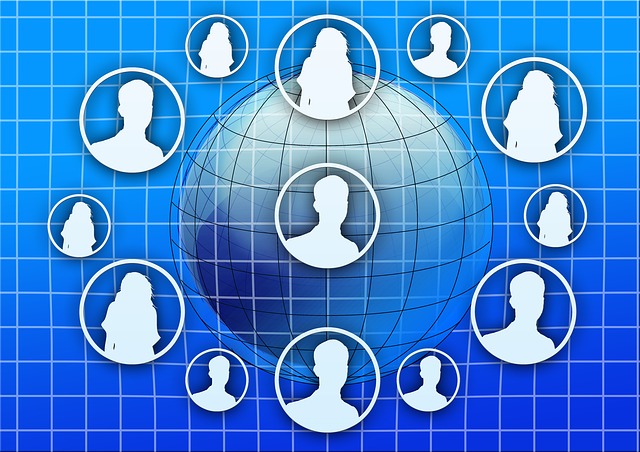