It seems that there is a big demand for job apps which target temporary/additional/student jobs. Many people are looking to find a job or extra job that they can do few hours per day. In our previous post we wrote about Polish app Jobsquare which gain traction very fast and as a result, got acquired. 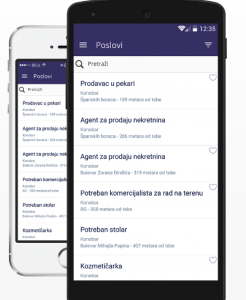 Similar story is with job app Poslonaut from Serbia. They launched also in 2016 and gain traction in a short time. Infostud, the biggest job platform in Serbia, recognized big potential of the app and made a partnership with the Poslonaut team. They have now around 900 active ads and around 30 000 users in the app.

Also,  experts from Business Chamber of Styria, Unit Consulting and IT, decided that among winners of EYA, Poslonaut app has the biggest market potential so they won the UBIT 2016 award.

Tough times for Uber in Croatia

Sat Dec 3 , 2016
As reported by different major web sites in Croatia like Index and Dnevnik, Croatian transportation minister Butković has met with taxi representatives and stated that Uber is not legal in Croatia as well as Cammeo in Split. Uber and Cammeo replied that they are not taxi and that they are […] 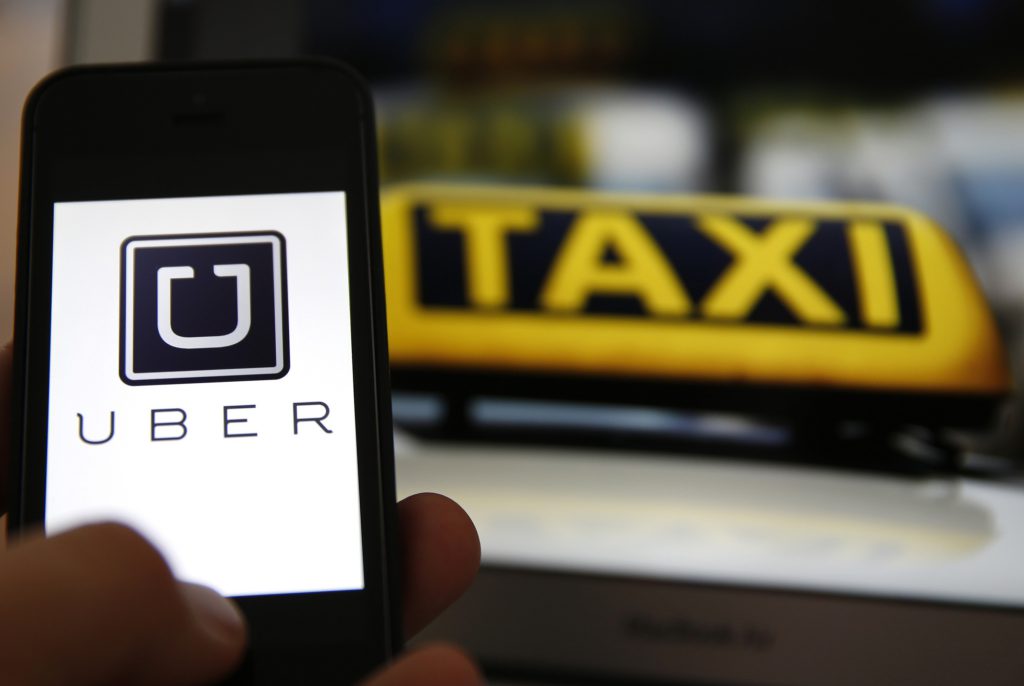