Already for 16 years Deloitte has been conducting the Fast 500 EMEA ranks, which bring together the fastest growing technology companies in Europe, Middle East and Africa. The ranking is prepared based on the percentage increase in operating income from sales over the last 4 years (2012 vs. 2015). The average revenue growth rate of all companies included in the newest rank amounted to 967%. For comparison, in last year’s edition it was 1 012%  and 1 711% in 2014. This result indicates the growing maturity of the technology industry in the EMEA region.

For the third time in the history of the rank, a Central European company is on the podium. The last time was in 2012, when Romanian company Vola.ro with the increase of 17 323% took the third place. This year’s leader is Swedish company Fingerprints Cards, specializing in biometric technologies. Over the last four years, the company recorded an increase in revenue of more than 28,000%.

Companies from Central Europe are becoming more apparent among the fastest growing technology companies operating in global markets. Gaining importance are especially those operating in the field of nanotechnology, biotechnology and energy. An example might be HiProMine, which developed the technology of industrial breeding and insects processing. Deloitte strongly supports ambitious technology companies by its platform for cooperation and exchange of experience, for example: the Alumni Fast 50 Program or strategy workshops for the winners.

The largest category of companies, which have been included in the Deloitte Technology Fast 500 EMEA, are software developers. They constitute up to 50% of the entire list. Another large group are companies operating in the media – there are 14% of them. Third place was taken by entities of the communications industry – 10%.

As in previous years, the most strongly represented country is France. There are 94 French companies on the list. The second place belongs to Great Britain, and the third to the Netherlands.

Foodpanda got sold to Delivery Hero

Wed Dec 14 , 2016
In its history this startup gathered $ 318 million, including $ 100 million from Goldman Sachs. On the other hand Delivery Hero, which bought Foodpanda shares from Rocket Internet, earned a total of $ 1.33 billion. Another consolidation on the market of on-line food ordering, during which a larger giant […] 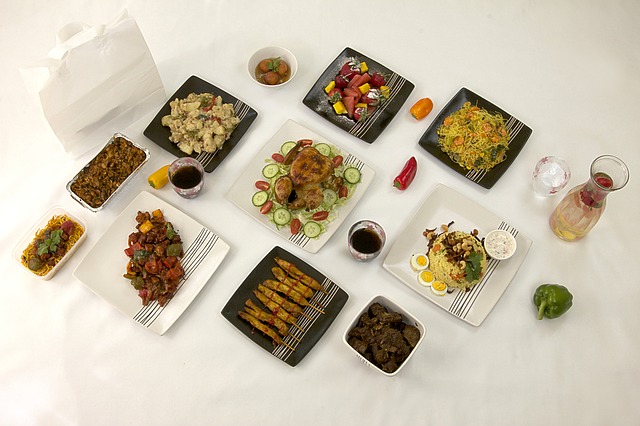